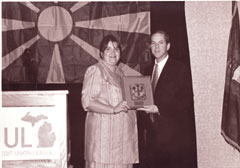 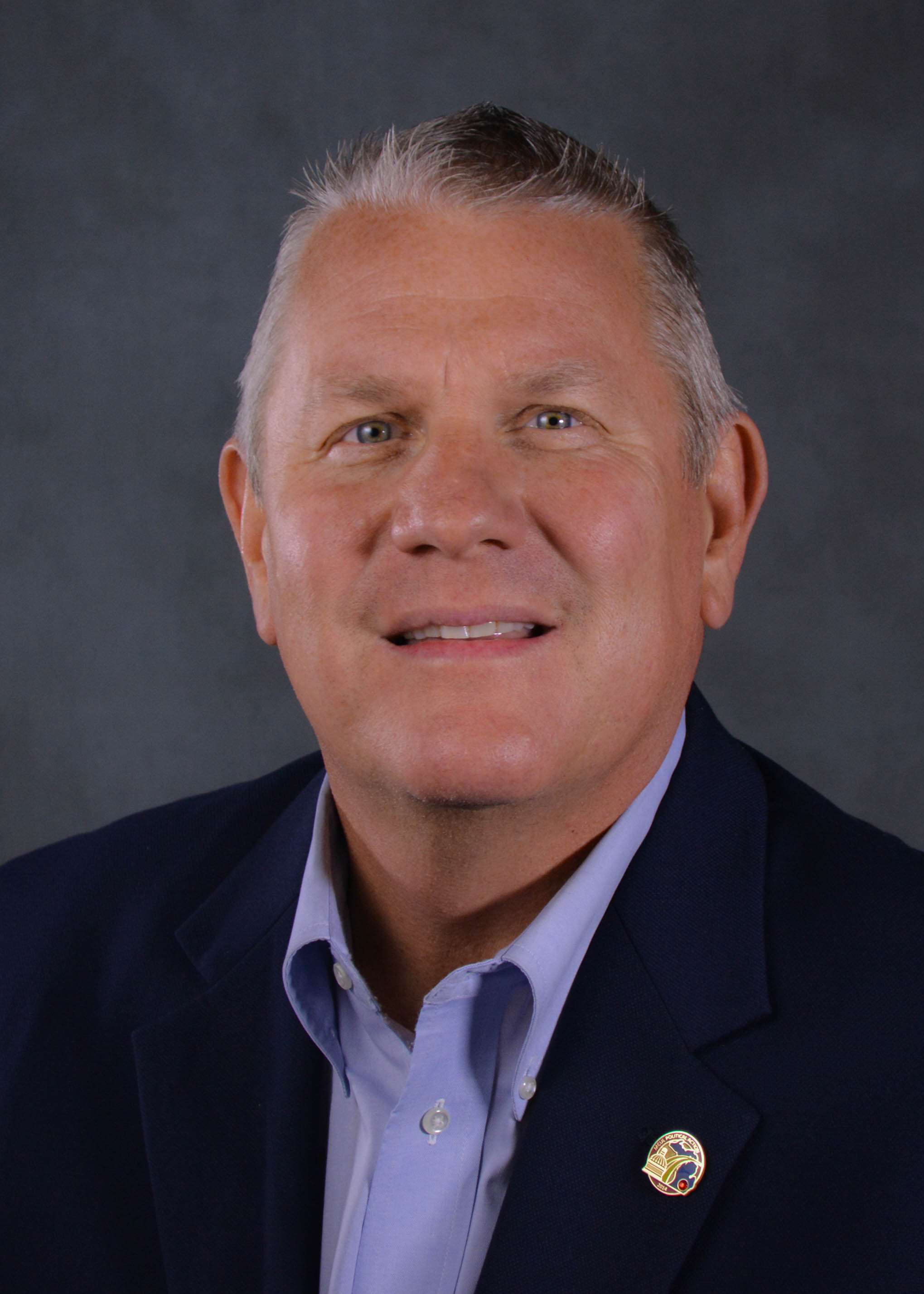 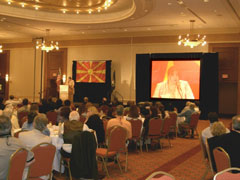 “Macedonia is a small country, but we have many friends around the world, and that makes us bigger. You here are proof of that,” Zgonjanin-Petrovik told hundreds of credit union officials at the event in Detroit.

She noted the efforts of Drew Egan, MCUL executive vice president and chief operating officer, who traveled to Macedonia several times the past two years to offer advice, staff training and resources. She also thanked Hank Hubbard, CEO of Communicating Arts CU, Detroit, for his advice.

As a result of their assistance and that of the Michigan credit union movement, the Macedonia movement gained an audience with government officials to press for credit union legislation.

MCUL President/CEO David Adams presented special plaques to Egan and Hubbard for their work overseas and described the “truly impressive” efforts of Macedonia’s credit unions. He promised Michigan credit unions “will remain committed to this project and to our friends and colleagues in Macedonia.”

FULM celebrates its five-year anniversary this month with a milestone $1 million in assets. It operates six branches throughout the country.

The Michigan league has worked in partnership with the World Council of CUs Inc. and FULM Savings House since 2002 to establish the legislative and regulatory foundation needed to expand access to credit union services.

Egan will return to Macedonia Saturday to continue lobbying for passage of federal credit union legislation. He also will provide continued assistance with public relations and marketing, education and training, and technological support. 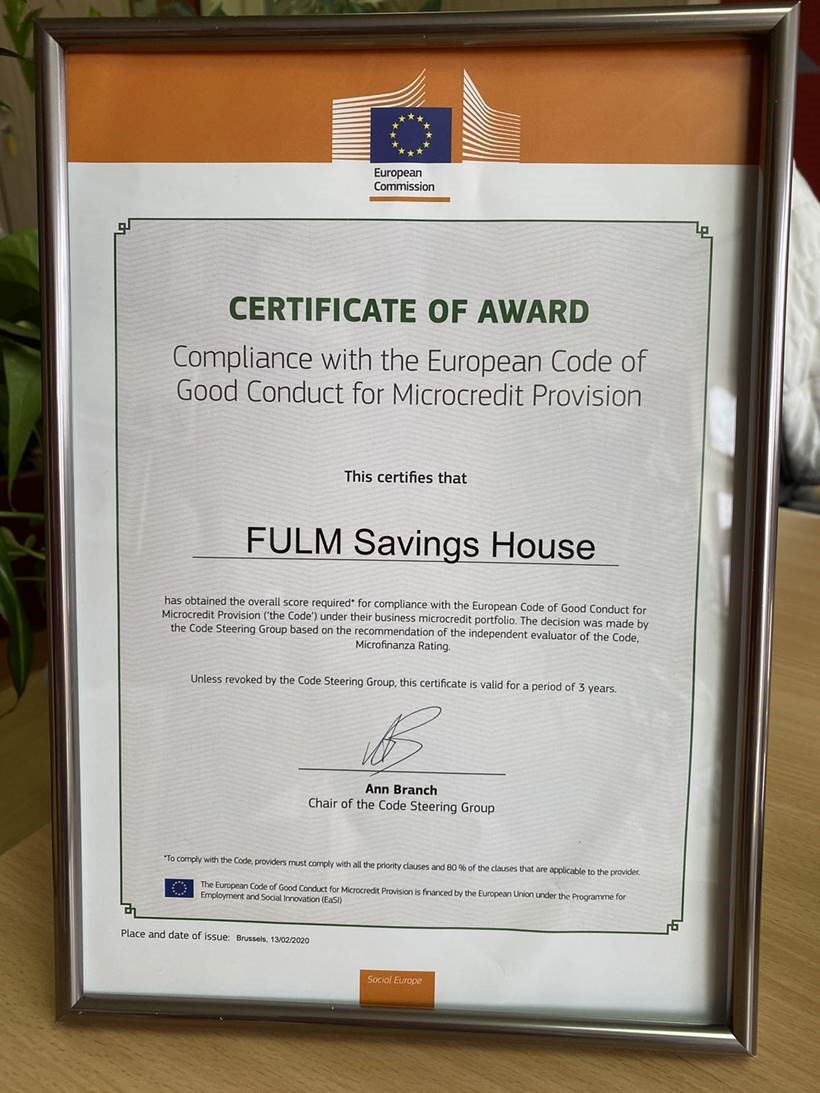